Engineers, experienced property developers, and a little Hollywood magic combine, and the result is an Innovative Boat Storage and Docking System that will change waterfront landscapes across America.

A Partnership committed to changing the water views through innovative design.

Pictured above is Arnie with the motorcycle gimbal that was used by Tom Cruise in “Mission Impossible: Rogue Nation.”

A gimbal is a pivoted support that allows rotation of an object around a single axis. Gimbals are often used to replicate the motions of a vehicle via a computer so that the motion can be precisely repeated over and over. This also provides an acceptable level of safety for the actor.

In the chase scenes for “Mission Impossible” Arnie brought the motorcycle gimbal into the studio as well as the streets of Morocco. This allows animators to digitally add explosions, excessive speeds, and all things dangerous to a scene without putting the actor in harm’s way. 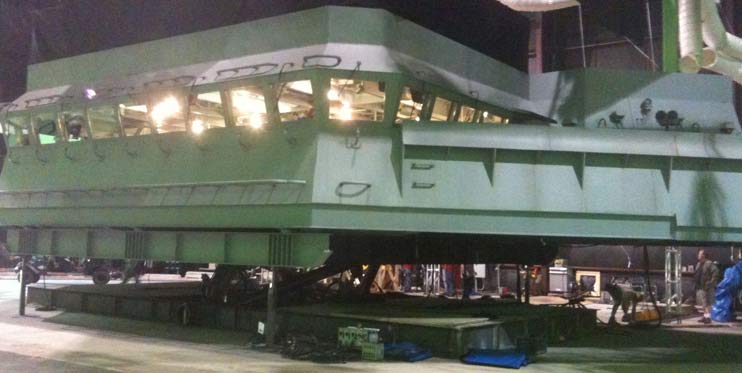 In the movie “Battleship” starring Liam Neeson, Arnie’s patented gimbal was outfitted with a huge replica of the battleship’s bridge. For this film the gimbal was designed to dip and toll, as if the ship were in a storm at sea.

Recently Arnie teamed up with the production company The Mill to design all of the electronics in the vehicle called the Blackbird. This video shows how the Blackbird is used to introduce new car models of any make, that don’t actually exist yet! The Blackbird expands and contracts to accommodate the size of the vehicle allowing filmmakers to film a car that is rendered on a computer to be filmed in the real world. This is a real advantage to any car company that is introducing a new model. 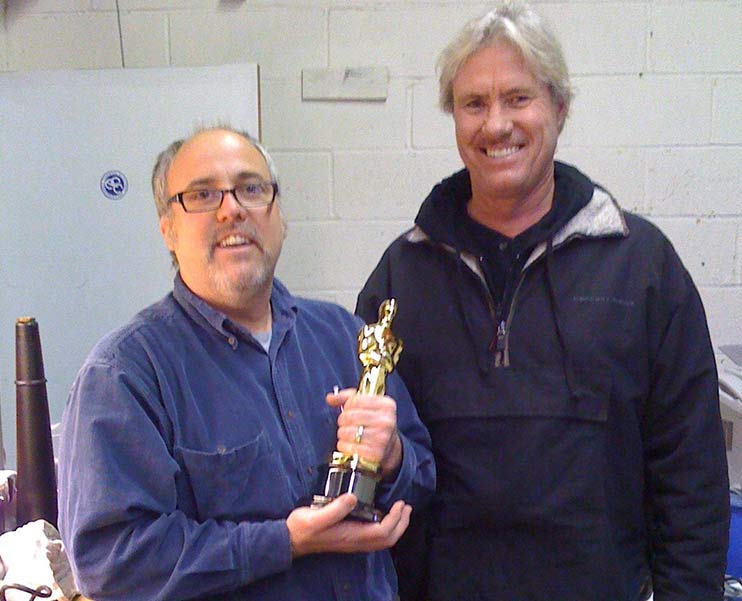 Arnie has taken his experiences working on films such as Apollo 13, Oceans 12, and many more blockbuster movies and applied many of the same skills, enhanced others and developed new techniques culminating in the design of the Boat Trolley.

Arnie’s innovative design creates a look that seems simplistic, but is actually an extremely complex system of electronics, hydraulics, and safety sensors. The entire system utilizes internet Apps, which lets you remotely control the trolley on both iPhone and Android phones.

Bill Adams is the CFO & COO and also brings extensive knowledge from owning several major car dealerships. With a great crew and the help of our Structural Engineer, George Leverett, Way Marine design is at the forefront of boat lift technology and with the introduction of this new project, will once again bring a spectacular new product to market. 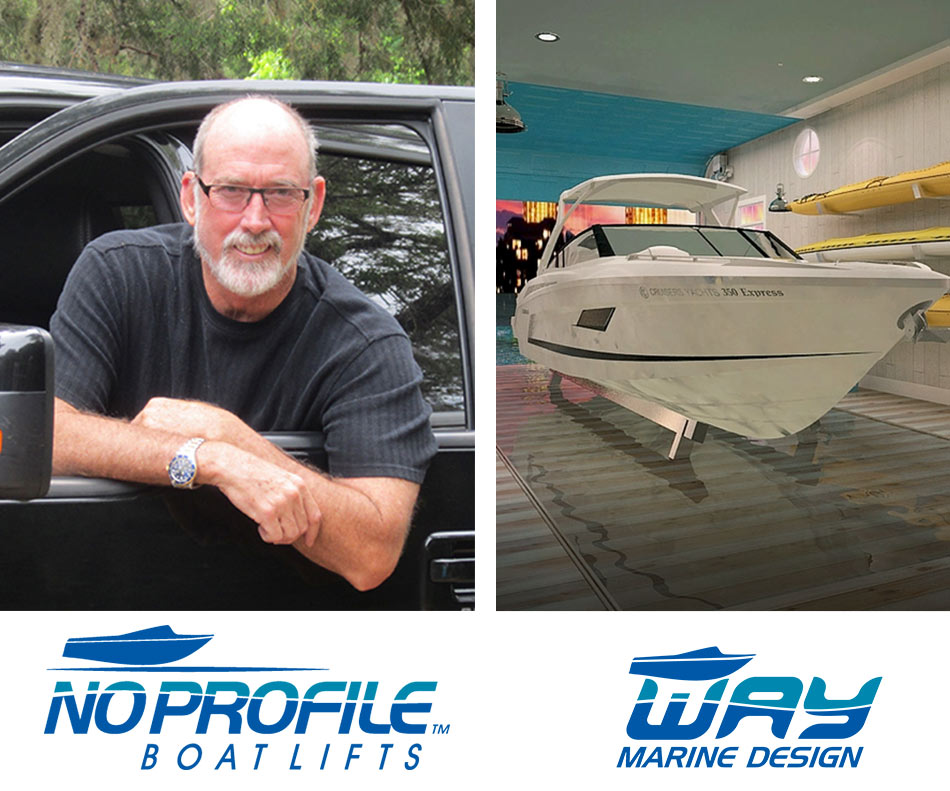 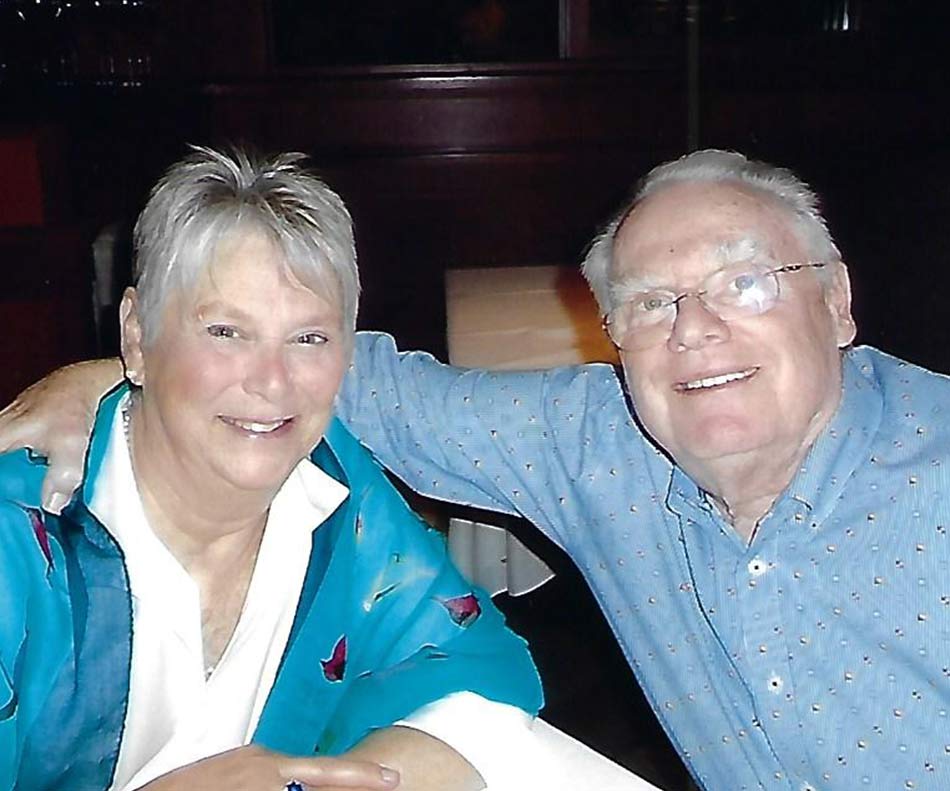 In 2008, concluding a career in hotel development, management and operations, Ron and Jane Peterson moved to Marco Island, Florida; and began studying the recreational yacht market, while at the same time purchasing residential real estate.

From 2010 to 2015, Peterson Properties Holdings purchased 155 homes at foreclosure auctions held for Collier County. With their team of subcontractors, they renovated and resold the 155 homes, generating healthy profits for their investors.

Our docking and storage solutions provide safe harbor and storage for your boats and open up your water views.